By default, there are no sound devices in VMWare ESXi virtual machines. If you want to get sound from a guest Windows VM, it is easier to use the RDP Remote Audio (used to forward sounds from a remote computer to an audio device of a local host in an RDP client). However, in some cases a user or an app running in a virtual machine has to get direct access to a sound card. In this article, we will show how to add a virtual sound card to a VM running on VMWare ESXi host.

When you create a new VMWare virtual machine on ESXi, there are no virtual audio devices in device list. If you connect to the guest Windows VM, you will see that the sound icon in the tray has a red cross on it with the message No Audio Output Device is installed. Accordingly, there are no audio devices in Windows Device Manager. 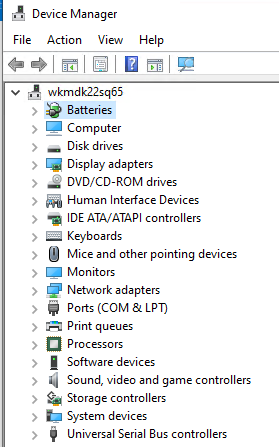 If you connect to Windows over RDP, you can forward all the default Windows sound events to the Remote Audio device, even if there is no sound card in the VM.

To do it, select “Remote audio playback” -> “Play on this computer” in the mstsc.exe client settings. 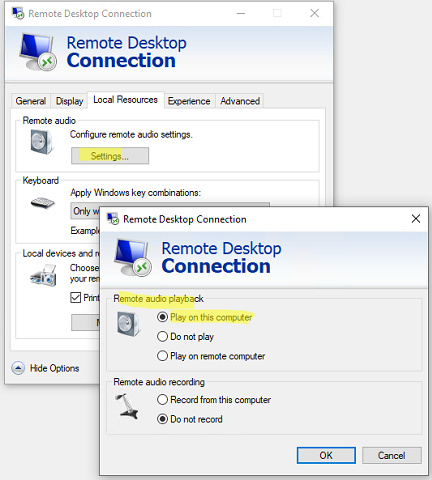 Also, you can forward a physical audio device from your host directly to the VM using PCI Passthrough.

Let’s see how to add a virtual sound card via a .vmx file:

Connect to Exchange Servers and Microsoft 365 with Remote PowerShell