Each Exchange instance installed on a physical or virtual server requires a separate license. Like previous Exchange versions, Exchange Server 2016 is available in two editions: Standard and Enterprise working only on the x64 platform. The same Exchange distribution is used, but the edition is determined by the entered product key. The functionality of both editions is identical except for the number of supported mailbox databases. 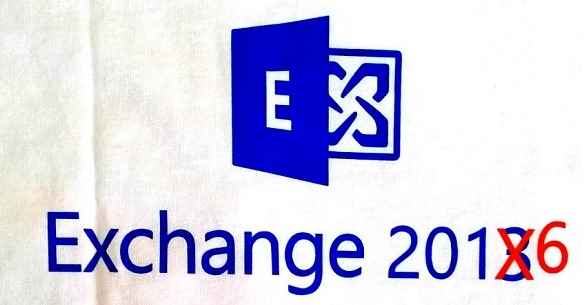 As a rule, large and middle companies always use Enterprise edition for servers having Mailbox role (now it is united with Client Access), and Standard edition for Edge servers.

You can find out the version and edition in your Exchange organization using the following PowerShell cmdlet:

Both Exchange Server 2016 editions can work in trial mode. Besides, you can upgrade you Exchange edition from Standard to Enterprise (downgrade is not possible). During the edition upgrade, you need to restart Microsoft Exchange Information Store on your Mailbox server.

Each Exchange client that can use a mail server must have a Client Access License (CAL). As earlier, this license doesn’t need to be activated on a client computer or a server, i.e. this is just a paper (legal) license necessary for a client to legally use the Exchange functionality. Any user or device that uses the server need a separate license. As earlier, you can purchase “per user” or “per device” licenses. When choosing the license type, consider the specifics of your business.

CAL also have two types: Standard and Enterprise CAL, having quite significant differences. To use an Enterprise license you also need to purchase a Standard CAL. The differences in CAL features in Exchange 2016 are shown in the table below:

In addition, Enterprise CAL can either support some services (Exchange Online Protection, cloud DLP in Office 365) or go without this support.

Managing Mailbox and Folder Permissions in Exchange and...