Several times, I ran into the following issue: when trying to connect a network printer from one of the print servers, the error 0x00000057 Windows cannot connect to the printer appeared on a client machine. The error occurred during the installation of the printer driver from the Print Server, and, as I found later, is fixed on the client side. The steps to solve this problem are described below.

Windows cannot connect to the printer 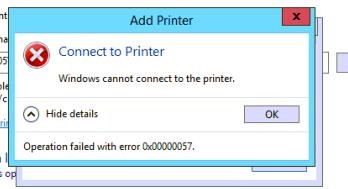 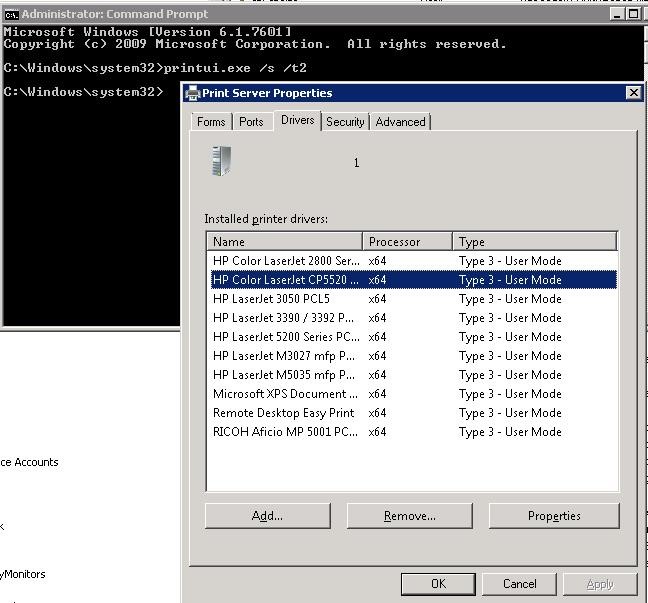 After you have removed the driver, try to connect the network printer again.

If it didn’t help or there was no driver in the client system, do the following.

If none of the solutions helped, go to C:\Windows\System32\DriverStore\, back up infpub.dat, and grant the group of local administrators Full Control permissions. Then try to install the network printer.