I faced an error code 0x80073712 when trying to install security updates on Windows Server 2016. As I found later, this error was related to the damaged Windows component store. In this article we will look on how to repair the component store in Windows 10 or Windows Server 2016/2012 R2 and restore the correct operation of Windows Update service.

When trying to install updates in Windows Update, an error appears:

Then using the dism /online /get-packages command, I checked that all system updates are in the Installed state. 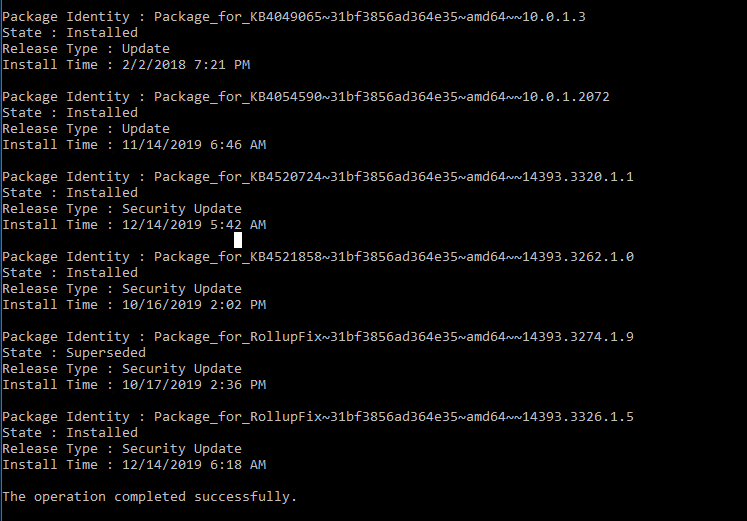 It took me quite a long time to find a way to solve this Windows Update error, but during the troubleshooting I had to install .Net Framework 3.5 on Windows Server 2016. During the installation of .Net component with the DISM command, the typical error appeared that gave me the key for the further actions:

At the same time, you can find the following error in your CBS.log (%WinDir%\Logs\CBS\CBS.log):

As you can see, the component store on your computer has been corrupted for some reason. So Windows Update cannot get data from the CBS (Component-Based Servicing) manifest necessary to install updates. You can recover the component store using the built-in DISM features.

First, check your component store state with the command:

In some cases it is enough to do it. But in my situation DISM returned this error:

In this case, to recover Windows you need an installation disk with your Windows distribution. Suppose, you have mounted your Windows Server installation ISO file. Then check the list of current Windows editions in the install.wim file on the mounted image (disk): 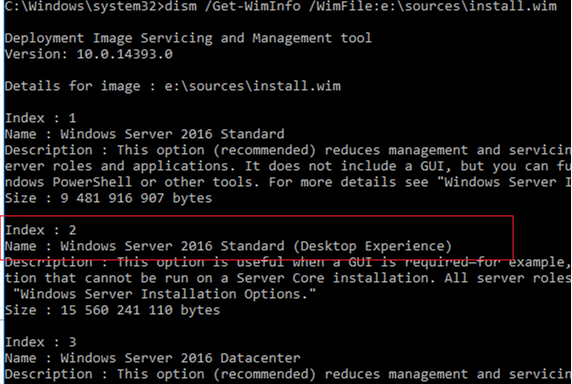 I have Windows Server 2016 Standard (Desktop Experience) installed, so I will use its index (2) in the following command:

Check the state of the component store again:

After the component store has been recovered, restart Windows and make sure that Windows updates

How to Check If a PowerShell Script Is Run As Administrator?

How to Restore Active Directory from a Backup?